7 Most Common Reasons Why Everyone is Moving to Raleigh, NC 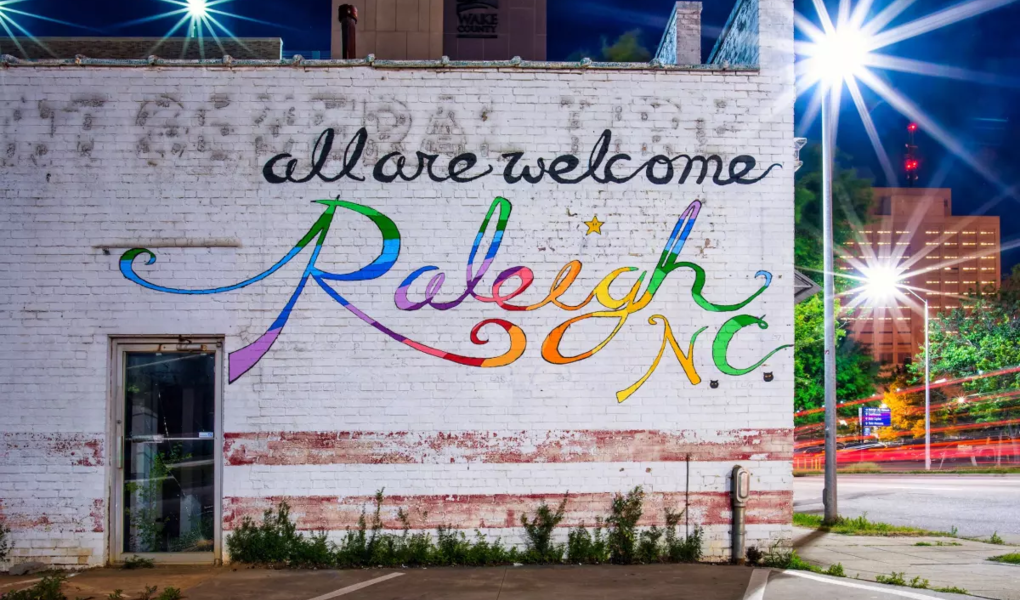 Raleigh, North Carolina is one of America’s best kept secrets. Don’t believe me? Just look at the numbers. Raleigh is growing by 70+ people per day and it comes as no surprise to the locals.

In fact, the Raleigh metro area is expected to be the second fastest growing in the country with an estimated 72% growth by 2040, from 1.2 million to 2.2 million. This is even more intriguing when you consider the study is making claims that Philadelphia and Boston will fall out of the top 10 and Chicago’s growth will slow considerably.

So who else is eyeing the Raleigh-Durham area for a potential move?

Apple and Amazon are two tech giants with potential plans to open a second headquarters in the Triangle area bringing 60,000 more jobs. To put that in perspective, 60,000 jobs would be a 5% increase to the current metro population.

Why are so many people moving to Raleigh? Here are 7 Reasons people love living in the City of Oaks:

One of the most common reasons people move to Raleigh is the value. We could have used the word affordability however there are a lot of cities that are affordable, they just aren’t desirable places to live or they don’t offer the same economic opportunity Raleigh does.

When you consider all that Raleigh offers its residents (a 3.9% unemployment rate, quality schools, great weather, vibrant atmosphere) in comparison to the cost of living there, it’s a no-brainer. With a median salary of around $60,000, you can find great homes in Raleigh that are well within your price range.

The weather in Raleigh is one of the biggest reasons people are attracted to the area. You can be outside comfortably almost year-round. There are days when it will snow an inch or two, or hot days in the Summer where the temperature will reach the triple-digits, overall though the climate offers a mild to medium temperament.

For golf lovers the area is incredible. Drop a pin in the Triangle and there is likely to be a golf course within a 15-minute drive.

Another reason folks are making the move to the Raleigh area is the company they work for set up a headquarters or an operation in the Triangle. On the back bone of the Research Triangle Park, the Triangle has transformed into a miniature version of Silicon Valley.

In 2015, Raleigh was recently ranked by Glassdoor as the best city for jobs in the United States.

With employers like Redhat, Cisco, Citrix as well as some of the top hospitals and Universities in the country, Raleigh has established itself as a leader in tech, healthcare and education.

Top universities such as NC State, UNC and Duke attract the youth from all over the country to continue their education in the Raleigh-area. A lot of the students who attend these universities will stay after school because they fall in love with the area and land a great job right out of school.

The commitment to education extends further than these three universities as there are a number of other great colleges in the area as well as top-ranked elementary, middle and high schools. A Niche ranking puts Wake County Schools in the top 16% of public school districts.

The atmosphere in Raleigh is very welcoming. One of the first things you’ll see when you drive into Downtown Raleigh is a large mural on the side of a building that reads "All Are Welcome Raleigh NC."

One of the biggest knocks on Raleigh is the former bathroom bill that was seen as a dig at the LGBTQ community by Raleigh’s politicians. If you saw how fast the community reacted and how quickly that bill was overturned you realize this is a super progressive and forward thinking community that stands up for what they believe in!

Raleigh is one of the most welcoming communities for people of all backgrounds and beliefs.

One of the most underrated aspects of Raleigh is their food scene. Most recently, Bon Appetit ranked Brewery Bhavana as one of the top 10 best new restaurants in Raleigh, NC. 10 steps in any direction and you’ll find a number of other great restaurants including Bida Manda, Caffe Luna, and more!

Raleigh’s most popular chef and winner of Eater’s 2017 best chef in the nation award, Ashley Christensen has a number of great establishments that people will come eat at from all over the country. Beasley’s, Chuck’s and Poole’s Diner to name a few.

If you love a commitment to locally sourced ingredients you’ll love the food scene in Raleigh. In fact, the only thing that rivals the food scene is the craft beer and brewery scene.

The people you’ll meet in Raleigh are one of the top reasons to make the move to the Triangle. Folks come to live in the area from all over the country to find a better way of life. More often than not you’ll ask where someone is from and their answer won’t be Raleigh. When someone does answer that they are from Raleigh, it’s surprising. Most have traveled from the northeast, the southeast or the west coast in search of a better quality of life. 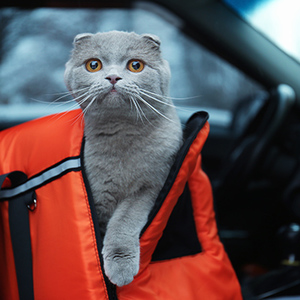 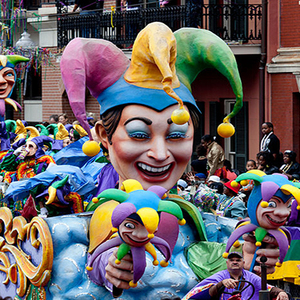 10 Things to Think About Before Moving to New Orleans

How to move to Philadelphia, the complete relocation guide