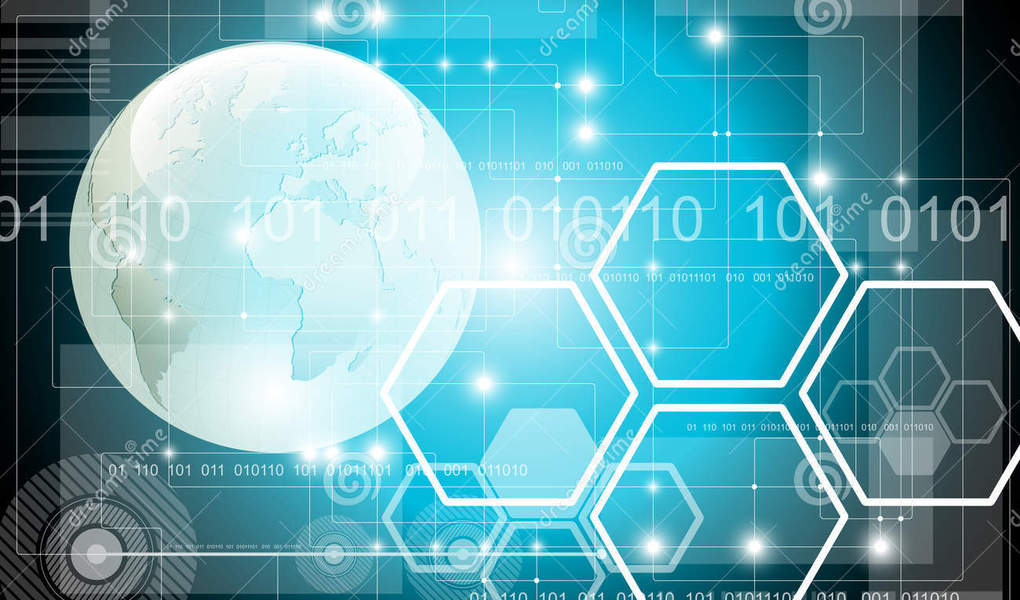 In Singapore, Lock+Store is preparing to expand its presence, which includes four existing facilities. The company has been making several changes in order to prepare to have an even stronger presence in the Asian self storage industry. The company’s CEO, Helen NG, was recently names as the deputy chair of Asia’s Self Storage Association. This new association is the first of its kind in Asia. The announcement came just a day before the 2014 Self Storage Expo Asia.

The self storage company is hoping that the number of facilities will double in the near future. It also has plans to open its first ever overseas facility in Selangor in Malaysia. Lock+Store’s aim is to target small and medium businesses that have a need to store inventory in self storage. The new mixed use Malaysian facility will have 200 self storage units and office space. Construction is expected to be completed by September 2014. After the Malaysian facility is up and running, Lock+Store will be setting its site on expanding to Hong Kong, Taiwan, South Korea, Japan and Taiwan.

The self storage industry in Asia has a long way to go before it reaches the level of success that facilities in the United States enjoy. However, the 2014 Self Storage Expo Asia showed that many promising developments are being made. For example, self storage operators in Asia have been embracing the mobile internet as a way to expand marketing efforts. China has been identified as one of the countries that self storage investors in Asia should keep an eye on.

With the dense population in Asia and the growing willingness of the population to embrace consumerism, experts in the self storage industry are predicting that the Asian self storage market has tremendous potential for growth. 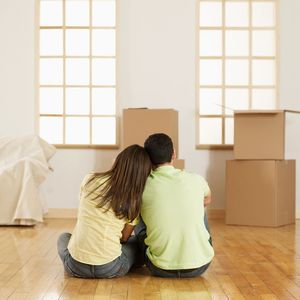 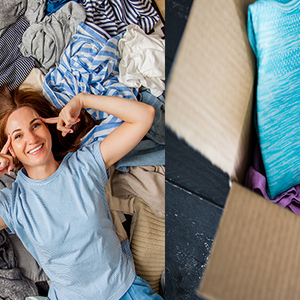 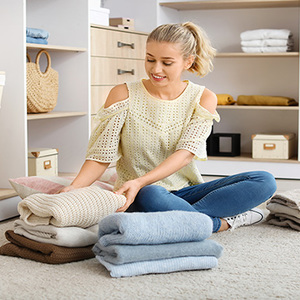