Though I think of the towering, majestic Rocky Mountains as my home, there are definitely some smaller mountains that hold a more subtle, yet just as beautiful landscape. I first found this out while in the northern Appalachians. Though it never took days to traverse a single mountain like it can in the Rockies, I still enjoyed the adventure, and some of the best bio-diversity that the United States has to offer. There’s an area like this straddling the border between Tennessee, and North Carolina. Of course, I’m talking about the Smoky Mountains, or as they’re officially known, The Great Smoky Mountains.

The Smokies (as they are often called) stretch from Little Tennessee River in the southwest, to Pigeon River in the northeast. In the northwestern portion of the range there is a stretch of ridges often called “the foothills.” The highest peak in the Smoky Mountains is Clingmans Dome, which extends to an elevation of 6,643 feet, which is extremely impressive for the eastern United States!

One of the most important details to note before going to any wilderness is the climate. The Smokies receive quite a bit of precipitation, due to their prominence in the area. The annual precipitation can range from 50 inches to about 80 inches. The range can ever receive heavy snowfall in the winter. Heavy snow may not be something you’d expect to see in North Carolina and Tennessee, but the Smokies are no ordinary place! The range can experience flooding after heavy rain and hurricanes passing through the area have created landslides, and high winds as well as flooding. Self Storage in Tennessee has adapted to these changes and offer storage units in Knoxville and the surrounding areas that are above ground level. 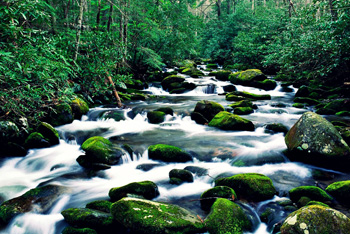 Fauna of the range includes black bears, deer, reptiles, amphibians, and even a small herd of elk! Boars are also known to inhabit the mountains, but are considered nuisance animals, as they are widely considered in the Southeastern United States. Owls, snakes, salamanders, coyotes, and small game animals such as rabbits and squirrels are all plentiful in the Smokies.

This mountain range boils down to being a pure, rugged wilderness that is enjoyed by over 8 million visitors each year! It is a wonderful place to go if you want to get away from it all, and enjoy the best nature that the east has to offer. A backpacking trip in these hills may not take you a month to complete, but you’re sure to find adventure! In fact, you’d be hard pressed to find too many outdoor activities that you wouldn’t take advantage of in the Smoky Mountains. So what’s stopping you? Head out your door, pack your backpack, and head for the hills the next time you get the chance! You won’t regret it!

How to prepare a moving notebook and “take away” box. 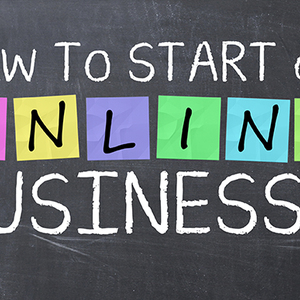 How to Successfully Start an Online Business 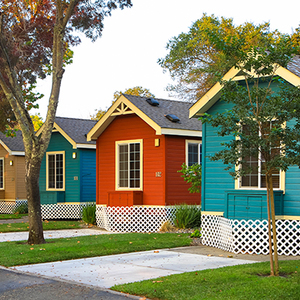 Buying a Pre-Fabricated Home, What You Should Know