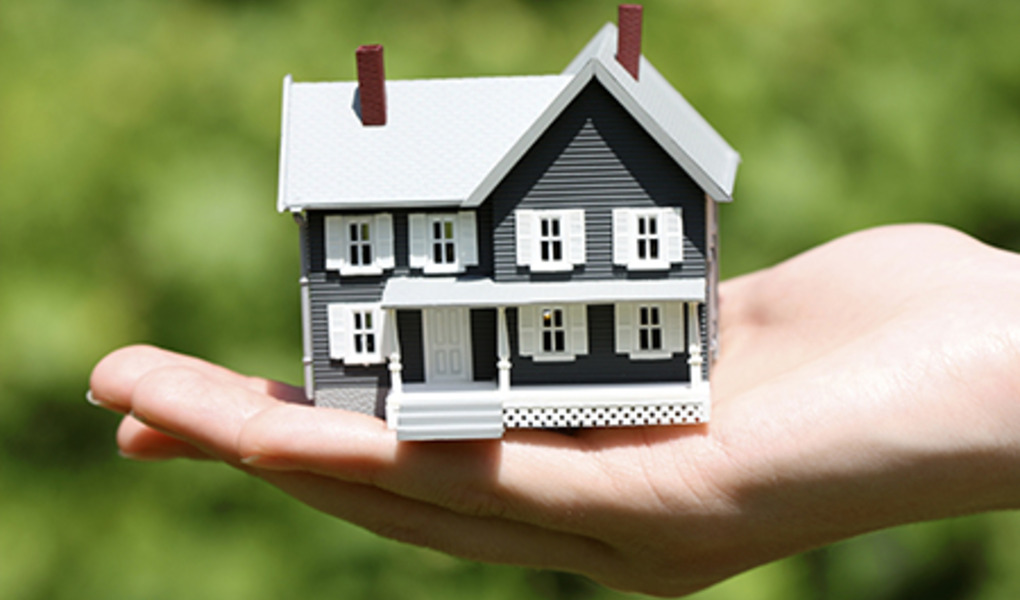 Plans to implement a new self storage facility in the North Aurora area may just be coming to a halt as several trustees voiced concerns. There are objections against turning the former bowling alley into a new self storage facility to furnish the needs of those in the area. Trustees are opposed to building facilities on the northern and western parts of the 40-, 000 square-foot bowling alley.

Next Door Storage owners proposed the development of the property but persons on the board of trustees for the area are not quite ready to get on board yet. “It would be a vast improvement over what is there now,” Next Door Storage owner Jack Murphy, who owns the self storage business with his son Philip Murphy, said to village trustees at Monday’s Committee of the Whole meeting.

“I would like to see something there that creates more than 21/2 jobs,” Faber said. “I’m not ready to sell the farm for the first offer we get.” Other trustee members also had a problem with adding to the number of self storage facilities that are already in town while one was actually in favor. According to trustee Mark Guethle, “It adds value. It is better than looking at what is currently there. It will draw people into the community. All I have heard while on the board is that we need to do something on Route 31.”

The Village President Dale Berman told the would-be developers that there eas just no current enthusiasm for the project. No word yet on whether or not the project will go forward if eventually enough support is gathered for it in the future. 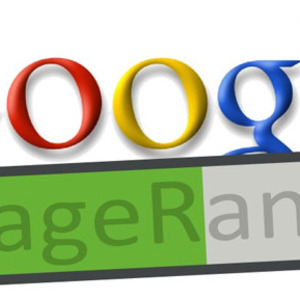 Get Your Mind Off Page Ranking 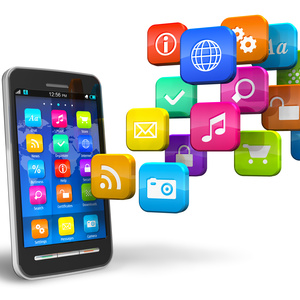 6 Must Have Smartphone Apps for Online Self Storage Marketing 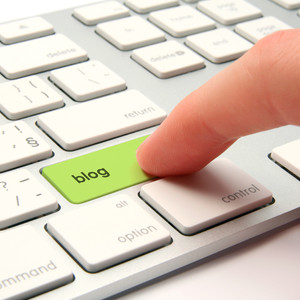